The Positive and Negative Aspects of Religion and Spirituality 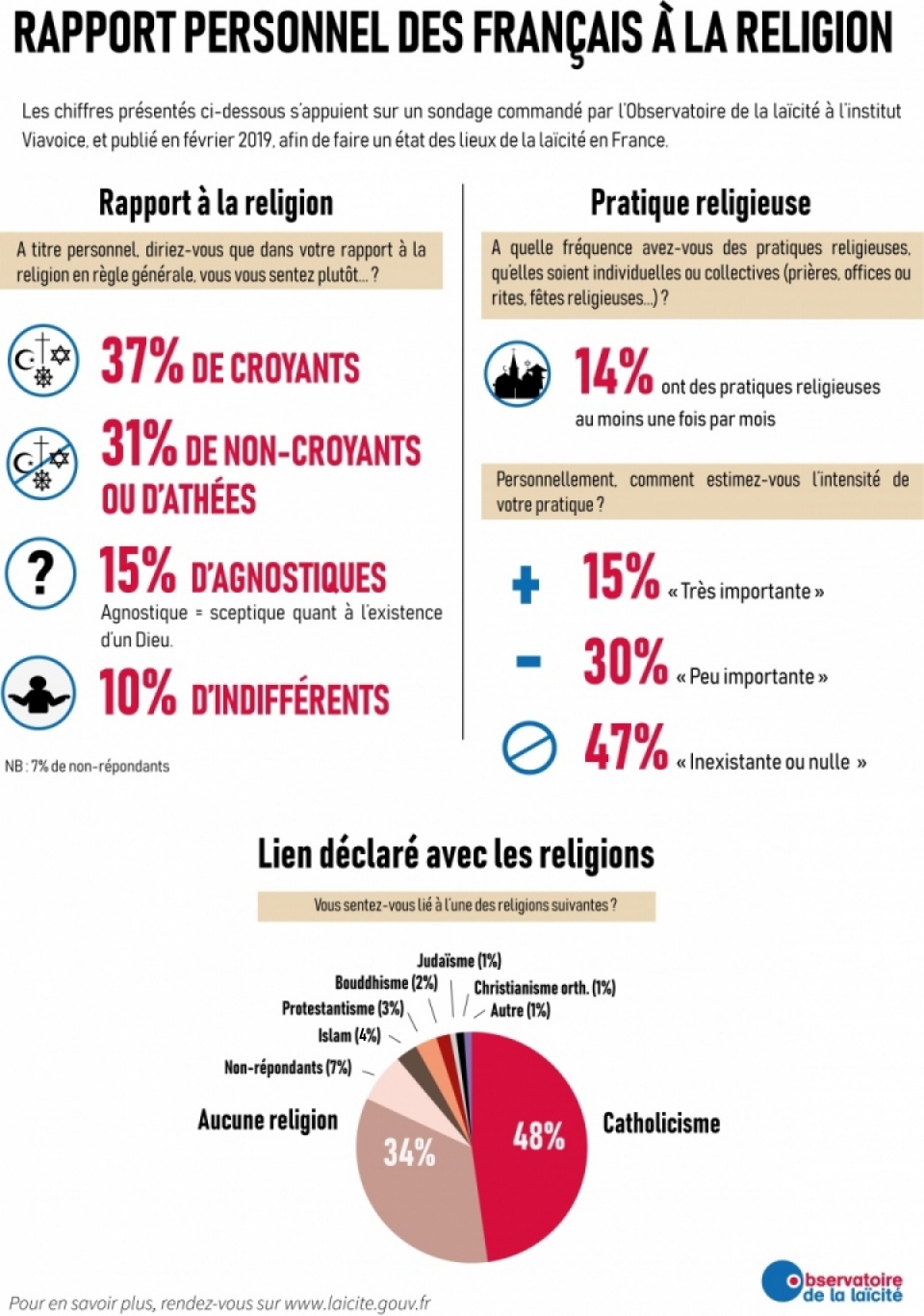 Religion can be a way to achieve your spiritual goals and improve your life. The purpose of religion is to bring people together and help them to understand the concept of a Higher Power. It also serves as a moral bookkeeping system for individuals.

There are a number of negative aspects to religion that can be found in both organized and non-organized spiritual systems. For example, religious institutions often have a strict rule-based structure, and they are particularly conservative in their guarding of their practices.

These structures are often rooted in doctrine, history, and rituals. They are based on the lives and teachings of archetypal figures. Some of these are recorded in books or in oral tradition. Those who follow a particular religion often study these texts.

Many of the traditional religious systems still provide an essential background for many Africans. Those who are followers of Islam, for example, read the Koran. And Christians usually read the Bible.

Organizing religious structures is important to a society because it provides the community with a sense of certainty. However, a lot of these institutions are rigid in their interpretations of the founder’s teachings.

In addition, religious communities often lack the resources and support they need during difficult times. For example, a church member may worry about being judged if they think of divorce or if they tell a friend about an abusive husband. Often, these fearful thoughts and feelings make the situation worse.